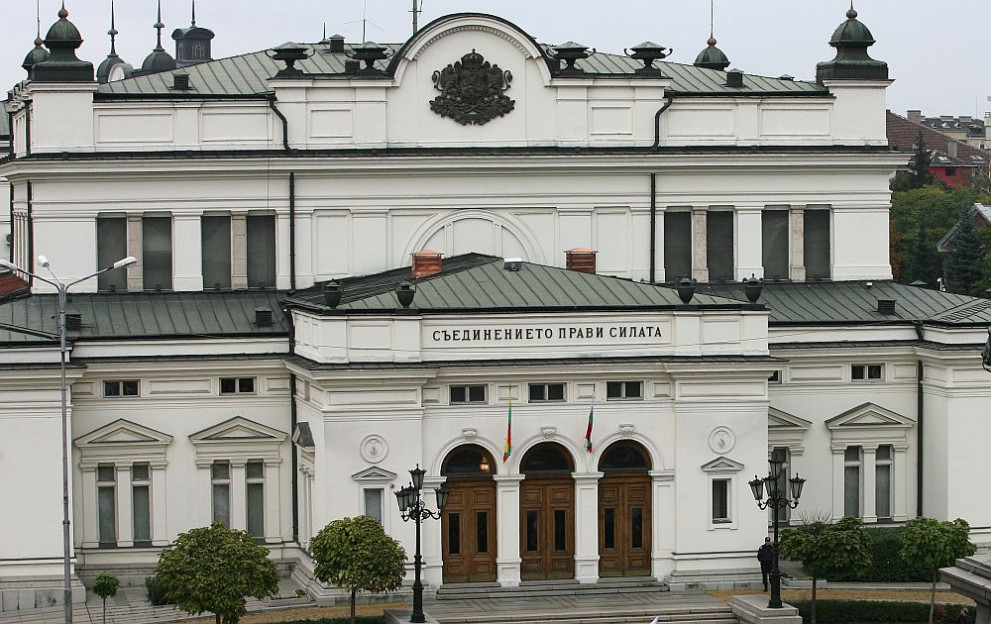 Bulgaria’s Parliament voted on 15 November 2018 to adopt the definitive amendments to the Film Industry Act, proposed by the Council of Ministers in August 2018. The new changes follow the amendments adopted on 6 March 2018 and will finally bring the existing state film aid schemes in line with the European Commission’s Communication on State Aid for Films and Other Audiovisual Works (2013/C 332/01), reports Film New Europe.

In the future public financing for film will be implemented through three main schemes. Two of them are for the support of production and distribution. The third one is for the support of festivals and meets the European Commission’s requirement for the de minimis state aid.

As the European Commission demands to be notified when a public grant under an aid scheme exceeds 50 m EUR, the updated Bulgarian Film Industry Act includes a provision subject to which the annual budget of each of the schemes shall not exceed this amount.

This way, in 2019 the Bulgarian National Film Center will be allowed to allot state support for projects with agreements signed after 31 December 2017.