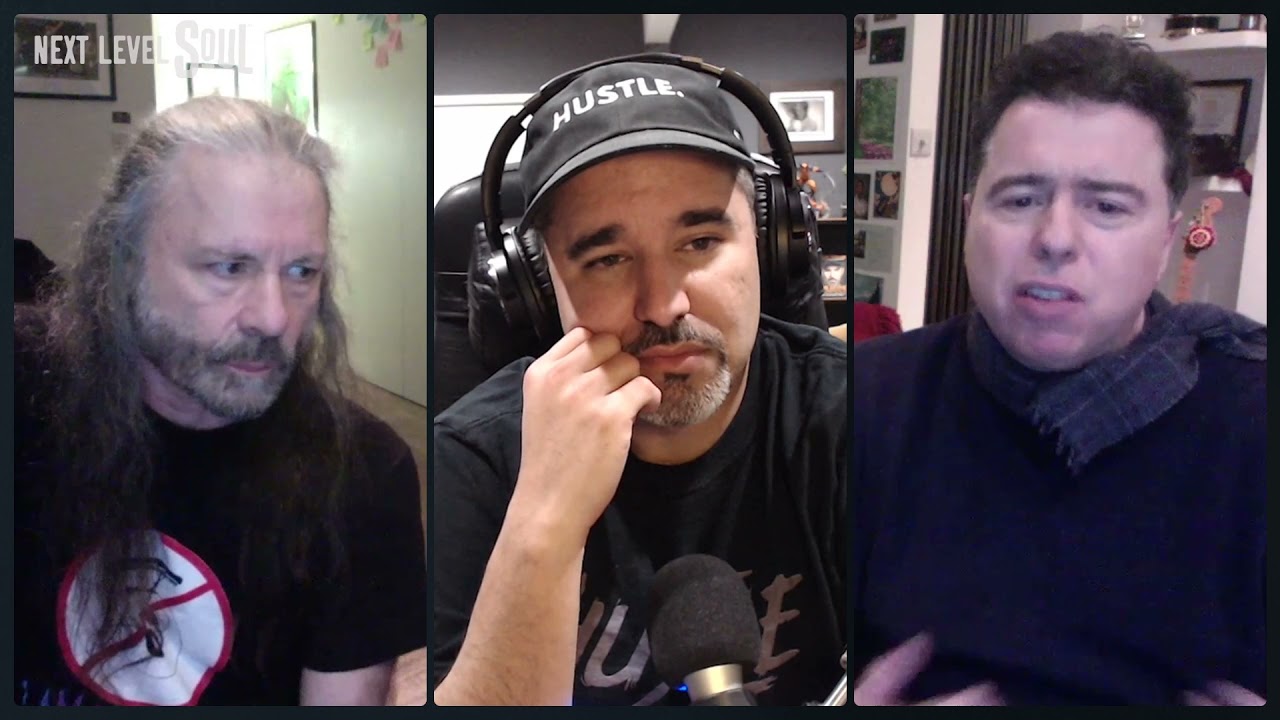 A film look at important historical events from the recent past is being prepared, transmitted through an extremely interesting prism – Bruce Dickinson, the vocalist of Iron Maiden, will co-write a screenplay that will recreate the remarkable history of the concert, performed in 1994 at the height of the war in Sarajevo by Dickinson (for several years – from 1993 to 1999 the vocalist worked on solo projects outside Iron Maiden). British screenwriter and director Sasha Gervasi will work with Dickinson to tell how the Skunkworks group was smuggled into the besieged city by United Nations forces and, risking their lives, Dickinson and colleagues he was given a concert in front of the people of Sarajevo in the midst of the chaos of the war. This event is immortalized in Tarik Hodzic’s 2016 documentary Scream for Me Sarajevo.

Gervasi and Dickinson’s quest is to capture the panic, the tension, the madness of the war that has plunged the city into terror for almost four years – 1,425 days, the longest siege in recent human history, in which more than 11,000 people have been killed. among them 1,600 children… Here is what Dickinson himself shares:

These few remarkable days I spent in Sarajevo with my group on Christmas Eve 1994 were filled with extreme tension. Our desire is to create a story that recreates emotions, madness, tragedy and triumph – it will not be easy. I myself was a long-haired heavy metal singer who could not forget entering the city, which lived under siege longer than Stalingrad during World War II, through the firing line. After returning to London, I continued to live with what we experienced together in Sarajevo. This film will be dedicated to people who continue their lives despite the war.

In 2019, the Sarajevo City Council awarded Bruce Dickinson the title of “Honorary Citizen of Sarajevo” in memory of his visit and the concert of his group in the midst of the war in Bosnia. Based on his writing experience, Dickinson authored several novels and co-wrote the screenplay for Chemical Wedding with director Julian Doyle. The co-author Sacha Gervasi is well acquainted with the world of metal music – he directed the documentary Anvil! The Story Of Anvil in 2008, dedicated to the Canadian band Anvil. Here is what he says about their joint project:

I first met Dickinson as a 15-year-old Iron Maiden fan in London in 1982. Now, almost 40 years later, it is an extraordinary and unexpected honor for me to be a co-author of Bruce in this energetic and very personal story.

Rest assured that we will be looking forward to updates on the film project being prepared by Sacha Gervasi and Bruce Dickinson. You can learn more details from their conversation with Alex Ferrari, in the episode of his podcast, which aired at the very end of April.