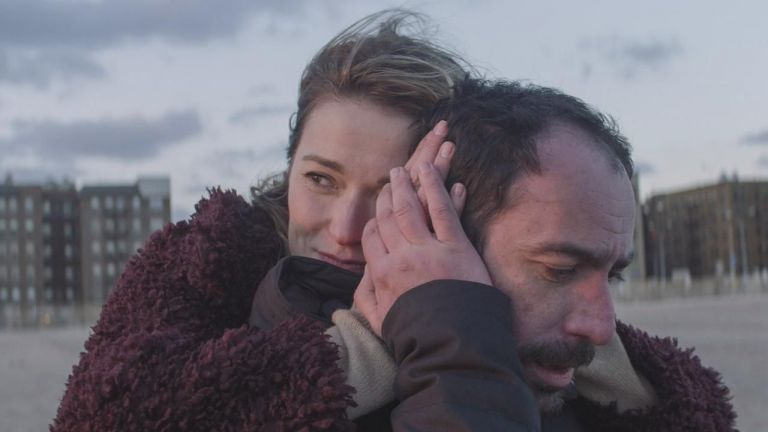 Levan Koguashvili’s film won awards for best film, actor and screenplay at the anniversary film festival in New York. The film will open the autumn edition of the 25th Sofia Film Fest in September

His first world title was in Sofia in 1971. For his first participation in cinema, Tediashvili was awarded the prize for best actor in Tribeca.

The cast includes Giorgi Tabidze and Nadia Mihalkova. The script of the film is the work of Boris Frumin with the participation of Levan Koguashvili. Behind the camera is Hollywood cameraman Fedon Papamichael.

Part of the Bulgarian participation are the costumes of Eka Bichinashvili and the sound of Svetlozar Georgiev.

Brighton 4th is a co-production between Georgia, Russia, Bulgaria, Monaco and the United States with the support of the National Film Center.

Producer on the Bulgarian side is Art Fest (Stefan Kitanov and Mira Staleva).

YOU CAN WATCH A CLIP FROM THE FILM HERE