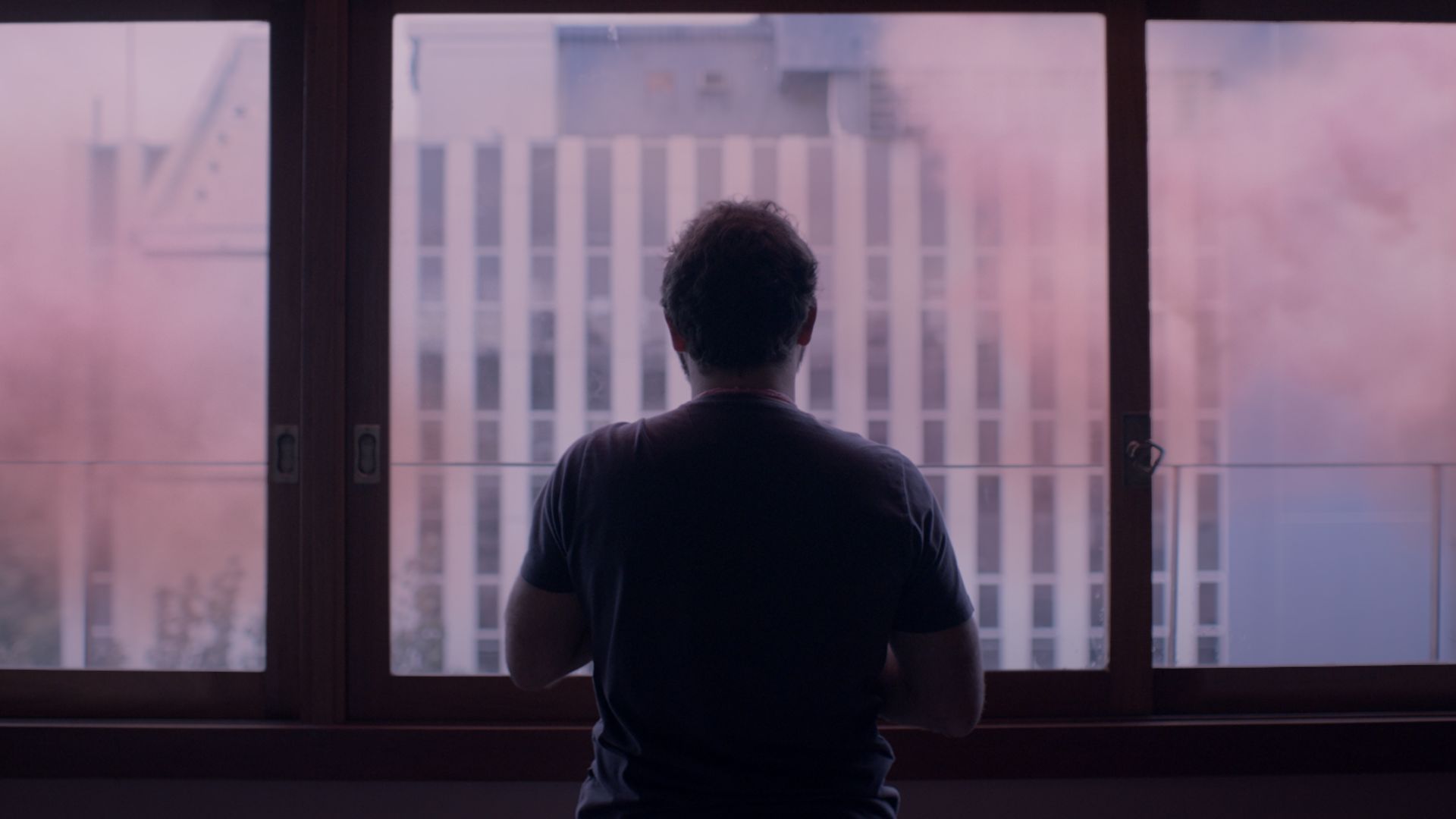 Brazilian, Swiss and Maltese Stories Among Selected at 25th SIFF

Here are three more films entering the competition for a 1st and 2nd film at SIFF.

The Pink Cloud is directed by Brazilian Iuli Gerbase. The story is a reflection of the contemporary reality of being forced to follow isolation restrictions and certain limitations when it comes to communication. A man and a woman decide they are each other’s soul mate but a cloud that brings death is overhanging the world.

Gerbase has participated in festival programs in Toronto and Havana with short films up to this point.

The Pink Cloud had its premiere in the competition program at Sundance that ended at the beginning of February. The film received a lot of positive feedback from critics and was labeled as an “ambitious and stylish full feature debut”.

After an impressive start in the category for New Directors at the 68th film festival at San Sebastian, followed by Sao Paolo and Zurich, the feature debut Grand Écart / Spagat by Swiss director Christian Johannes Koch enters the International competition for 1st and 2nd film in Sofia.

It is a story that provides an original outlook towards illegal immigration.

“It’s a well-explored theme from many Swiss directors (especially documentary filmmakers) lately. However, Koch’s film manages to reach beyond facts to intertwine fiction and social reality in a captivating manner”, according to a review seen on Cineuropa.

The action takes place in rural Swiss area. A small thief by a student leads to serious consequences to her teacher and father as they are having a secret affair. A drama that affects the whole community. 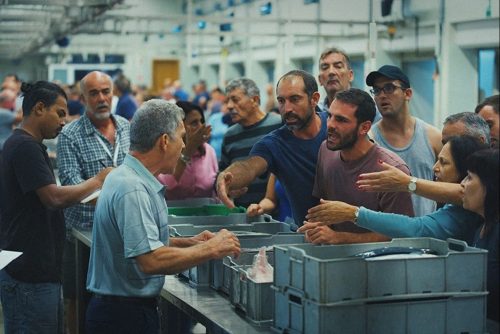 Luzzu is the debut full feature film by Alex Camilleri, an American director of Maltese origin. He worked closely with American producer, screenwriter and director Ramin Bahrani. All the parts in the film are played by non-professional actors.

The title comes from the name of the wooden boat that is owned by the Maltese fisherman Jesmark who struggles to support his family. Jesmark is forced to become a part of the black market in order to provide food and medicine to his newborn son.

The director spends years with the fishermen who turn his friends and subsequently to the actors in the film. This film is part of a reality that has been reimagined through the means of filmmaking artistry that strike with its touching authenticity. Luzzu was a success at Sundance and Jesmark Scicluna got the award for leading male part.