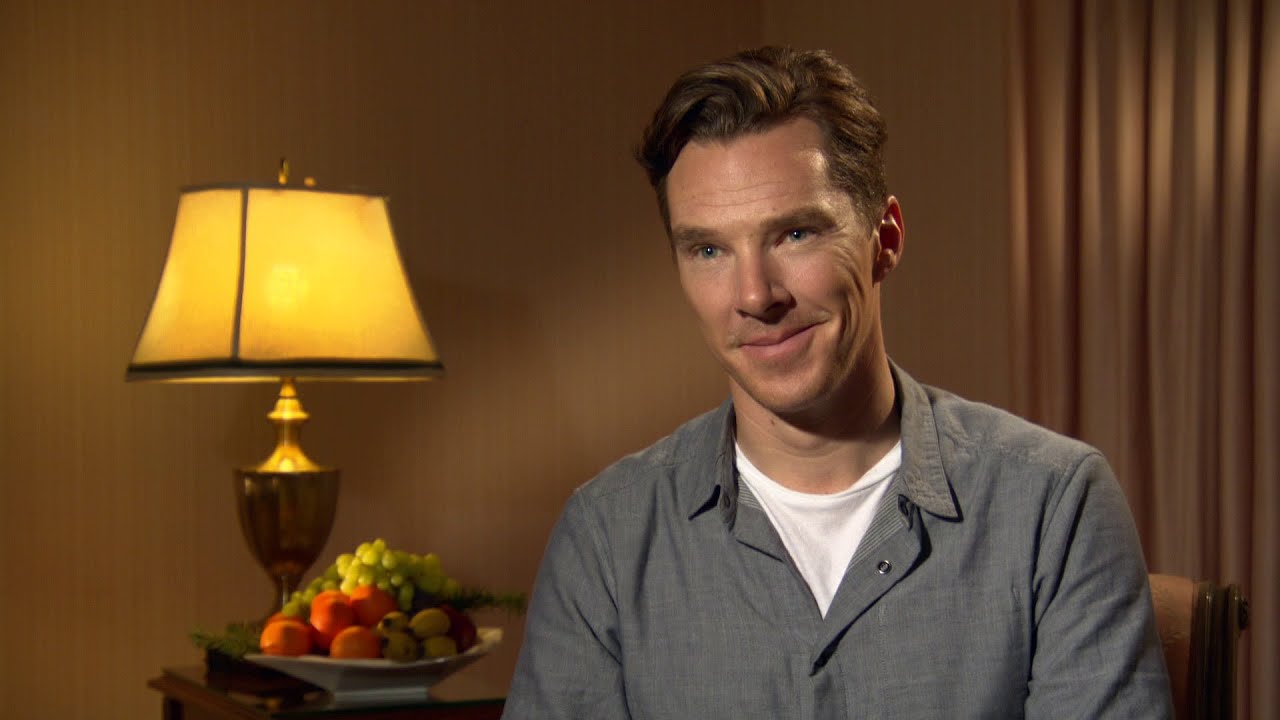 There was a long period of time, shortly after he became “famous” and before his career took a slight turn for the worse when Benedict Cumberbatch seemed to be everywhere. Every second film featured him, and as much as we liked him, at one point his presence began to become intrusive. Why do we mention this? Because it seems to us that recently his name has started to emerge again with greater frequency, both in connection with finished films and upcoming projects.

Here are just a few quick examples. Very soon we will see him in The Mauritanian, The Courier, Spider-Man: No Way Home and The Power of the Dog by Jane Campion, followed by Doctor Strange In The Multiverse Of Madness, The Electrical Life of Louis Wain, Rio and the recently announced remake of The 39 Steps. And now we learn about another new project, with which Cumberbatch, so to speak, returns to the front.

Deadline reports that Benedict Cumberbatch will star in World War II drama War Magician, directed by Colin Trevorrow (Safety Not Guaranteed), who recently finished filming the third Jurassic World: Dominion. The screenwriter of the film will be E. Nicholas Mariana, who will adapt the novel of the same name by David Fisher.

War Magician is based on the true story of the extremely curious person Jasper Maskelin – a British illusionist who is part of the “Division of Experimental Camouflage”, called by Maskelin himself “Magic Squad”, which with the help of illusions helps to defeat the Germans on many fronts. The most famous deception came at the expense of the commander of the German African Corps, General Erwin Rommel, known by the nickname “Desert Fox”.

It sounds pretty curious, but it should be borne in mind that many of the stories about intricate camouflage and illusions are denied (or at least declared to be quite exaggerated) and Jasper Maskelin’s reputation is not the purest. In this line of thought, we are curious whether this “contradictory” line will be present in Trevor’s film – we hope so because such an image would be more and layered and interesting.

In any case, we think Benedict Cumberbatch will do a great job. What we’re not sure about, though, is how Colin Trevorrow, whose career so far has been controversial, will perform. In any case, we will follow the development of War Magician and keep you informed.