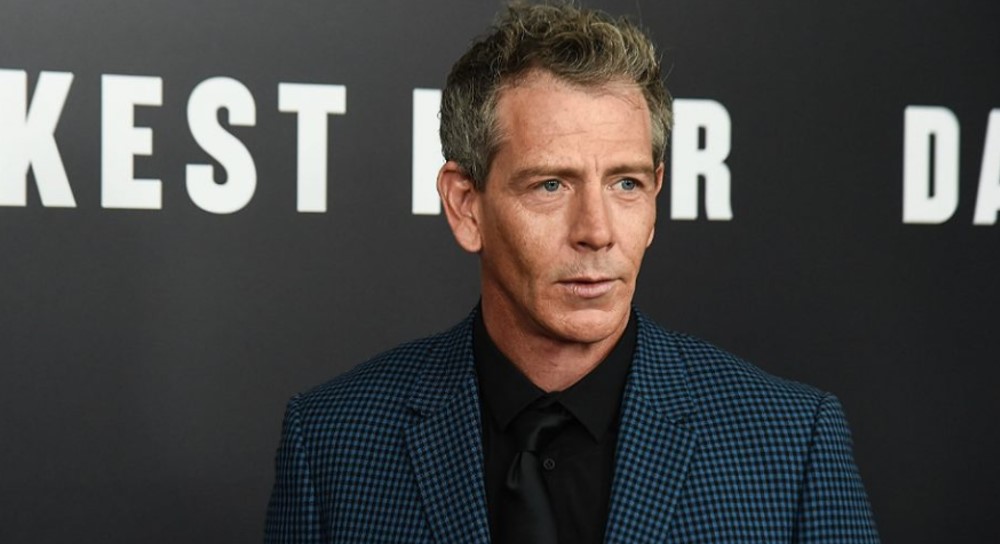 A new psychological thriller in which two of the roles are entrusted to actors we respect from different generations – Ben Mendelssohn and Daisy Ridley. The title of the film is The Marsh King’s Daughter and will be an adaptation of the novel of the same name by Karen Dion. The script was written by Ellie and Mark L. Smith , and the director will be Neil Burger, who recently worked on the sci-fi flick Voyagers.

The story follows a girl whose father treats her and her mother as prisoners in a wilderness for years. Once she has managed to change the reality around her, the young woman will have to face the demons of the past. She enjoys a husband she loves and two beautiful daughters, but her father manages to kill two of his guards and escapes from prison in the wilds of Michigan – an area he thoroughly knows. Police are pursuing him, but his daughter knows the authorities have no chance of arresting him. She is aware that the only person who could find him again is herself, trained by her father in all the secrets of survival outside of civilization.

We all know how sinister Ben Mendelssohn can be, and we think he’s a great choice for the creative team behind the project. There is no doubt about Daisy Ridley – the two would be an attractive combination as a father and daughter for all fans of movie stories, full of tension, persecution and psychological game of cat and mouse. Teddy Schwartzman’s Black Bear Pictures will fund the film, with Keith Redman and Mark L. Smith (Anonymous Content) among the producers, and Michael Heimler, Charles Miller and Cliff Roberts on the executive production team.

Filming for The Marsh King’s Daughter is expected to begin next month in Canada. We will follow for updates on this project.