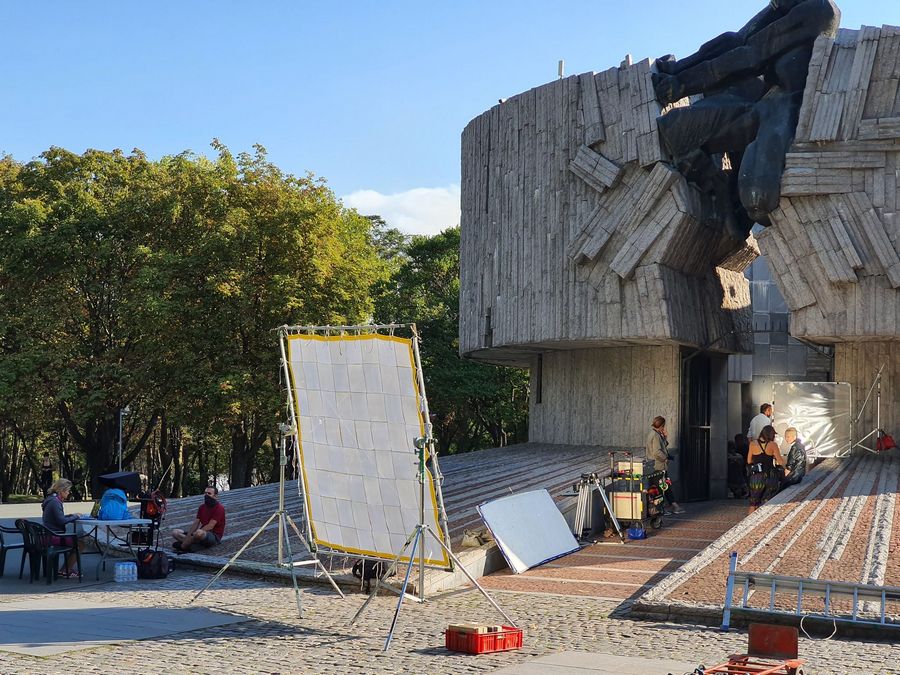 The main actor Deyan Donkov fascinated by Burgas, and the director Teodor Ushev plans to shoot new films in the seaside town.

The shooting of the first Bulgarian fantasy dystopian film Phi 1.618  in Burgas ended in September and here are some behind the scenes footage. The director Theodor Ushev shot several attractive scenes in the iconic Pantheon monument.Two days earlier, his team was filming in the area of ​​the Burgas salt pans – a unique place that the director admits has no analog in the world. The main character in the film – Deyan Donkov was also fascinated by the salt pans and stated his readiness to live in a shack and travel the sea by canoe. Mayor of Burgas Dimitar Nikolov visited the set on the first day to congratulate the actors and the film crew. Theodor Ushev has expressed readiness to shoot other films and projects in the seaside town. 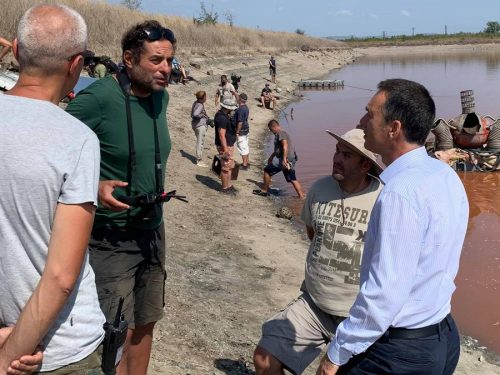 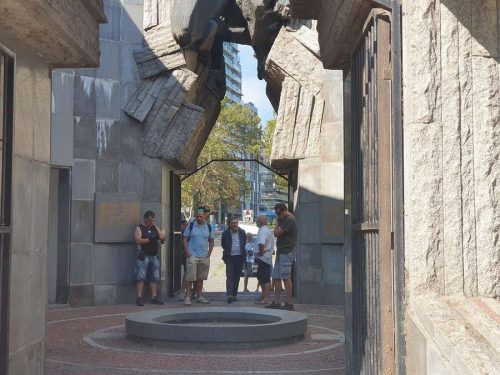 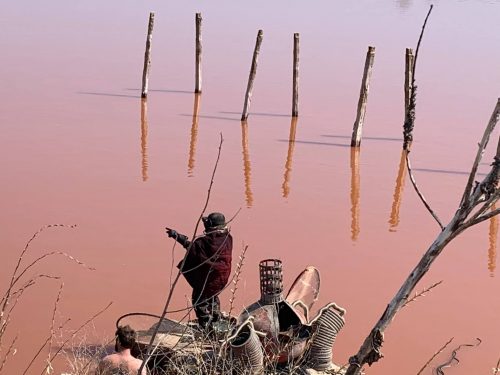 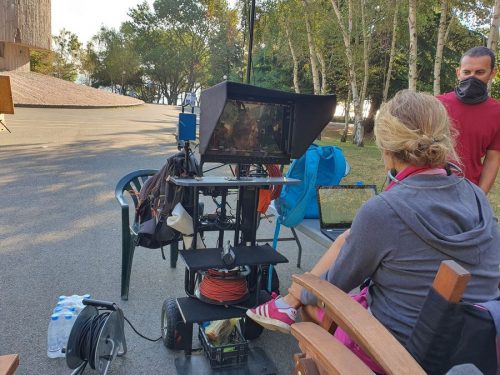 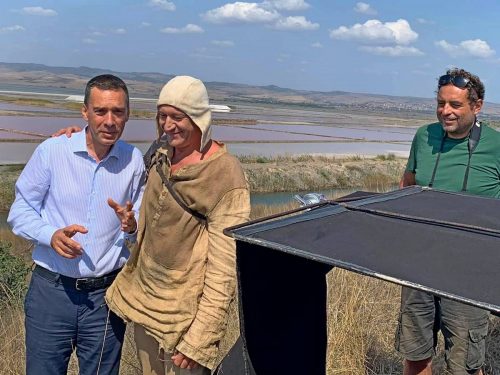 The film currently in post-production and is expected to be released in 2022. It is a Bulgarian-Canadian-French production and was shot in several places in the country. After Burgas, the shooting continued near the castle in Ravadinovo.

Phi 1.618 is a new challenge for Theo Ushev, known in the world of cinema as one of the best contemporary animation directors. The film will be his first full-length directorial project in Bulgaria.