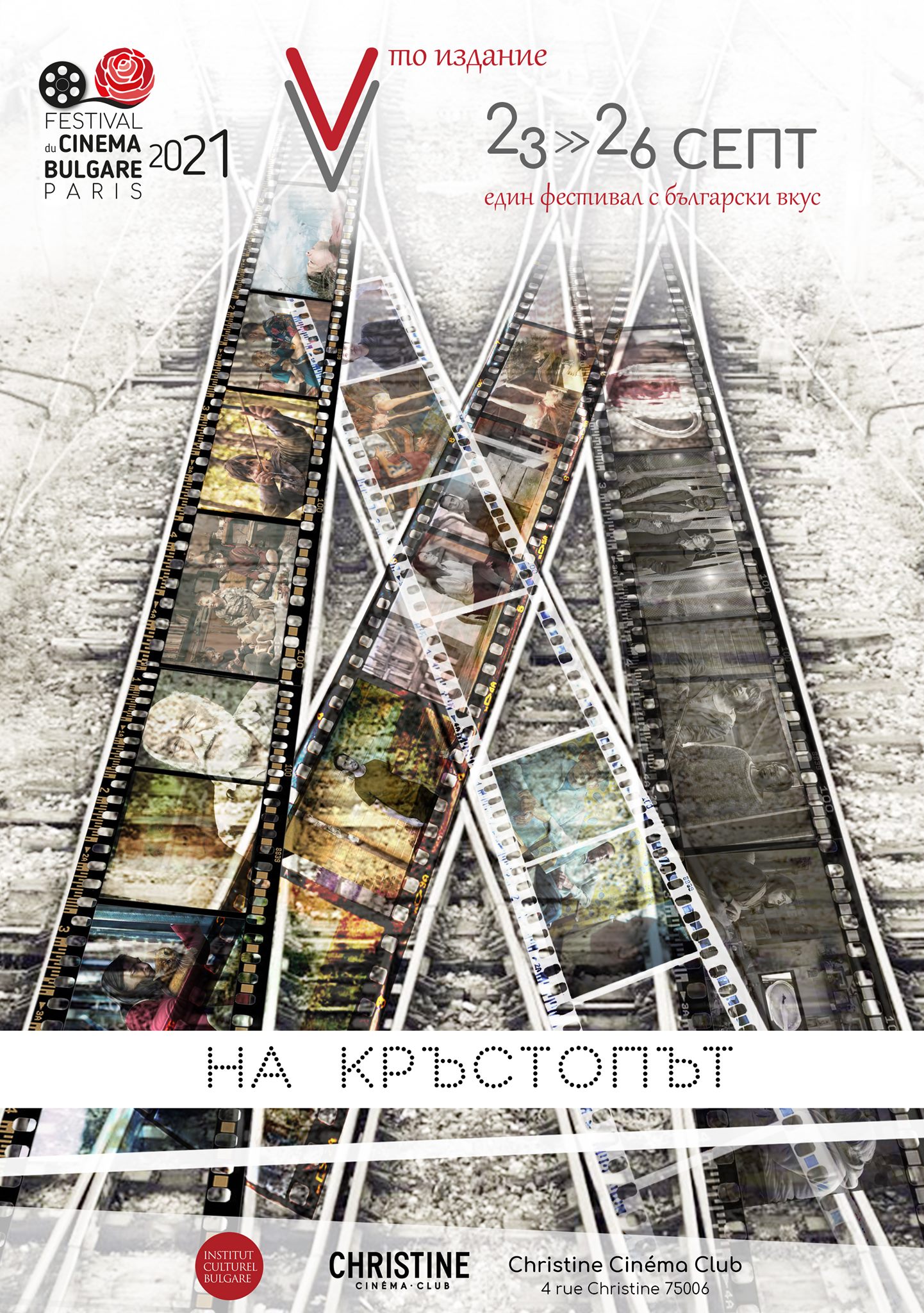 From 23 to 26 September 2021. in Paris will be held for the fifth time in a row Festival of Bulgarian Cinema, entitled “At the Crossroads”.

This year, Bulgarians abroad, as well as French fans of Bulgarian cinema will be able to enjoy a rich program, divided into three separate categories: feature film, short film and student cinema.

For the first time, the organizers are inviting guests from Bulgaria and France for an elite jury, which under the presidency of the director Elitsa Georgieva, will have the important task to award three of the films. Julian Kostov, Simeon Ventsislavov and Martichka Bozhilova are some of the guests who will travel to the French capital on this occasion.

The opening of the Festival on September 23 will be in the presence of director Ivaylo Hristov and actress Kristina Yaneva for the screening of the film “Fear”. In the coming days, viewers will be able to see for the first time in France “Cat in the Wall”, “Danny. Legend. God ”,“ 18% gray ”,“ Scenes from the life of an actress ”, and among the special guests will be Dimo ​​Alexiev, Viktor Chuchkov, Galina Toneva.

The Bulgarian Film Festival in Paris is about to become a springboard for exchange between Bulgarian and French professionals. The accompanying event Bulgarian Cinema – near and far in partnership with the Bulgarian Cultural Institute and in the form of a round table, will be an occasion for a meeting between the guests from the two countries.