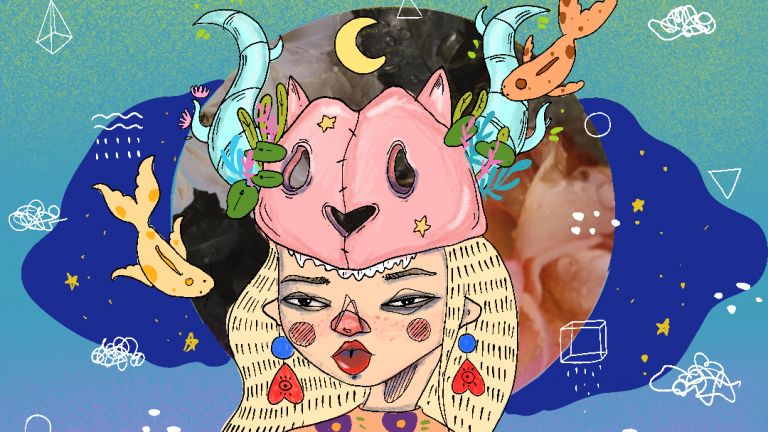 The theme of the second edition will be “How Mixed Cultural Heritage Affects the Way We Tell Stories” and will explore the cultural diversity that gives the modern global world a kaleidoscope of new and unexpected perspectives.

For example, Jordanian director, dancer and comedian who grew up in India, Nasser Al Azeh, will tell how he recreates the comic aspects of his complex legacy in front of a huge community of nearly 3 million followers on his YouTube channel. Director Marco Grandia will share how he directs Indian superstar Sharuk Khan, while simultaneously shooting commercials on two continents with Kobe Brian and Leo Messi from the other side of the world while working on a Bollywood production. Viewers will also hear the United Arab Emirates’ leading documentary filmmaker, Emmy-nominated journalist and actress Molly Krabeple, advertising director of a Kurdish-born agency in Amsterdam, Thai actress and model who works in England, Arab actress and theater director. many more bright artists.

The mission of The Future of Film is to connect passionate community professionals, influencers and experts from the film industry from around the world, to give them a voice, to build bridges between them and the audience so that in this dialogue we can shape the future together. Therefore, in addition to receiving inspiration, viewers can enter into direct conversation and discussion with the speakers at the end of each panel.

The organizers of the world conference are Boryana Ivanova and Tanviya Sapru.

Boryana Ivanova is a director and producer based in Los Angeles, from where she works with media companies and communities around the world, for which she creates innovative stories and at the same time addresses critical issues of social significance. Her work has been screened at the House of World Cultures in Berlin, the Ontario Art Gallery in Toronto, and at festivals around the world. Born and raised in Sofia, she has lived and worked in the Netherlands, Spain, South Africa, Germany and the United States for the past decade.

Tanvia Sapru is a content creator and journalist with an international career in the United Kingdom, Germany and India, with projects for a number of prestigious companies, such as Deutsche Welle, BBC Channel 4, The Times in India and Greenpeace.

The full program, free pass and more information about the conference can be found here: https://www.futureof.film