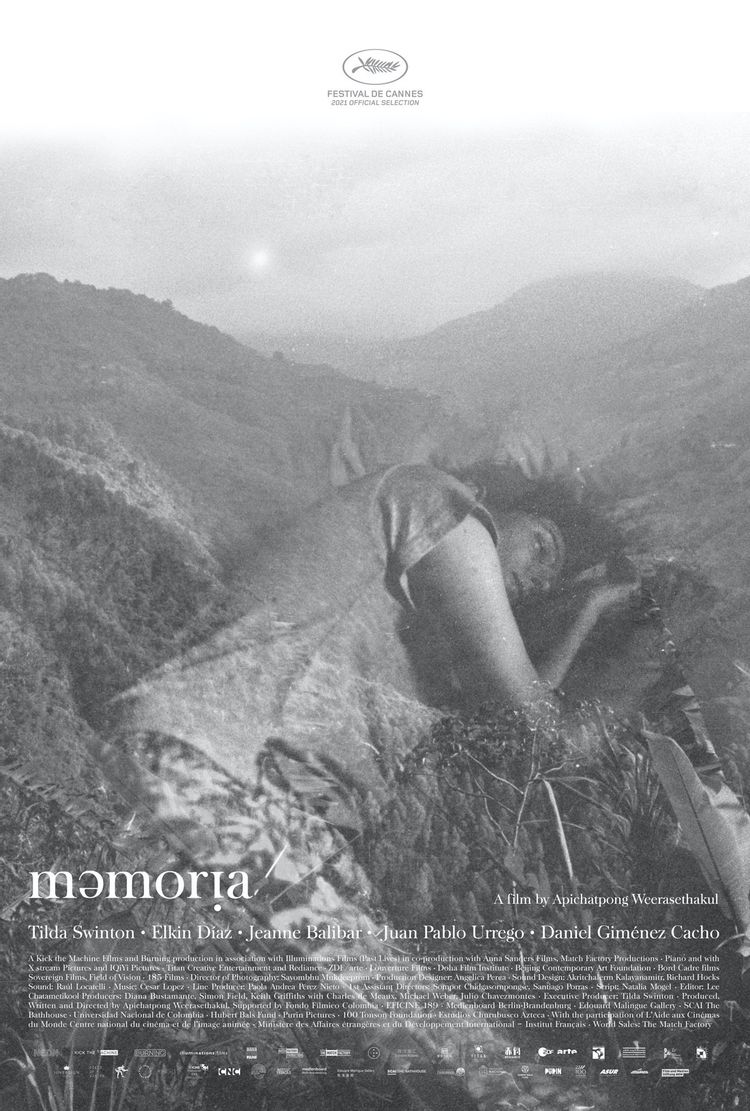 If there is a combination of words in the language that is guaranteed to excite us, it is definitely “award-winning indie director” + “favorite actor” + “strange/enigmatic/non-standard”. And when these are words that are used to define a project that we have known about for three years, and it seems that those involved have been working on it for at least ten, we can say for sure that we have already bloomed with impatience.

This is the first trailer for Memoria, Apichatpong’s new film, starring the unsurpassed Tilda Swinton. The film tells the atmospheric and unusual story of a Scottish woman in Colombia who hears a strange rumble one morning, after which she begins to experience a strange syndrome of her perceptions as she travels through the jungles of Colombia. Weerasethakul says that his inspiration for the film came from his childhood when he read novels about hunters looking for treasures in lost civilizations.

But Thailand has no ancient empires full of gold, no tribes beheading anyone, no anacondas. Forty years later, I am still attracted to such locations, but now they are covered with many layers of stories. I am drawn to the history of Latin America as if it were a missing part of my youth. I came to Colombia to collect memories and impressions, not Amazon gold. I am deeply indebted to every person I have met in the various cities here, from psychologists, archaeologists, engineers, activists, to garbage collectors.

Check out the great trailer now:

It is immediately obvious that the big star of this film will be the soundtrack, the sound design and especially this strange sound that Swindon’s character hears. The trailer is beautifully done, both because it doesn’t reveal much of the plot, which we generally like the most trailers we share, but also because it shows the sound and visual hook with which the film immediately grabs our interest. It seems to us that beyond the mystery of what happens to the heroine’s perceptions, there will also be topics such as lessons from the past, post-colonial and political realities in countries like Colombia and many other topics, which can only make us happy. And Tilda Swinton – we always need more Tilda Swinton!

Memoria is directed by Apichatpong Weerasethakul based on his own screenplay. The film does not currently have a wide release date, but will be released by Neon.