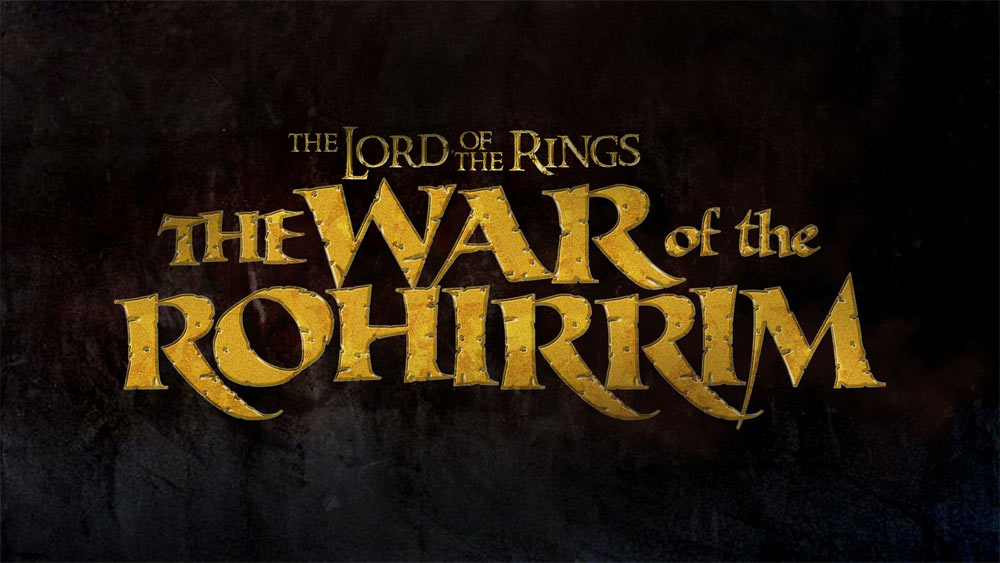 From time immemorial, rich and intriguing worlds of all sizes and backgrounds have been a tempting challenge for cinema. Attempts by such universes to adapt from the pages of a thick novel and reach the big screen in a crowded movie theater may be triumphant in the case of the Harry Potter series and the Lord of the Rings trilogy, or they may be completely mediocre and unmemorable like the adaptations. of The Chronicles of Narnia. But with or without ultimate success, any story with even the slightest bit of potential is worth screening on a trial-and-error basis until the right formula is found (for example, the disappointing adaptation, but a good film in itself ” The Golden Compass “, followed by the almost perfect BBC series” His Dark Matters “).

In other typical cases, when Hollywood smells that something is box office, remakes, sequels, backstories, spinoffs and so on begin until the well dries up. Even classics like The Lord of the Rings are not protected. At the beginning of the last decade, the Hobbit trilogy appeared, which definitely cannot be compared to the greatness of its predecessor. The tradition apparently continues today, as 2 years ago it became clear that Amazon will lead a series, a prequel to The Lord (the action will take place in the Second Age of Middle-earth), and this Thursday WarnerMedia announced at a press conference that they are preparing a new stand-alone anime film for the big screen.

The film is called “The Lord of the Rings: The War of Rohirrim” and will tell the story behind the fortress Helm’s Deep, telling us about the life, adventures and blood-soaked times of one of the most iconic figures of Middle-earth, the mighty king of Rohan – Helmet Heavy Hands. The Battle of the Helmet Mustache from the Third Age is one of the legendary skirmishes in Middle-earth, which director Peter Jackson recreated in The Two Towers, where Rohan’s forces (and elves) fought numerous hordes of orcs whirled by the white wizard Saruman. The dark Lord Sauron.

The production will be a collaboration between Warner Bros. Animation and New Line Cinema, and the director’s chair will feature anime master Kenji Kamiyama (“Blade Runner: Black Lotus”, “Ghost In The Shell: Standalone Complex”). The screenplay is the work of Jeffrey Addis and Will Matthews, who we associate with another successful fantasy project “The Dark Crystal: Age of Resistance”. To the delight of fans, “The War of Rohirrim” has received the blessing of Philippa Boyens, who is part of the Oscar-winning screenwriters of the two trilogies and who will act as a consultant here. Although Peter Jackson is not directly involved in the project, there is no doubt that his legendary creations will serve as inspiration and a model.

This will be another epic image of Tolkien’s world that has never been told before. We are honored to partner with much of the incredible talent behind the two film trilogies, along with new creative luminaries to tell this story.

“The Lord of the Rings: The War of Rohirrim” is not Tolkien’s first animation – we must not forget that before the Jackson era, fans shined on the film adaptation of “The Lord of the Rings” by Ralph Bakshi in 1978. There is no doubt that with a universe as large and popular as Middle-earth, there will be many more and more diverse stories to see on screen, and as long as they respect what Tolkien created, we don’t mind.

The production of “The Lord of the Rings: The War of Rohirrim” is in full swing and the next stage is the selection of actors for sound. We secretly hope that someone from the original trilogy may return (like John Reese-Davis, for example) for a small role, but these are our dreams. We will definitely continue to monitor the development of production.