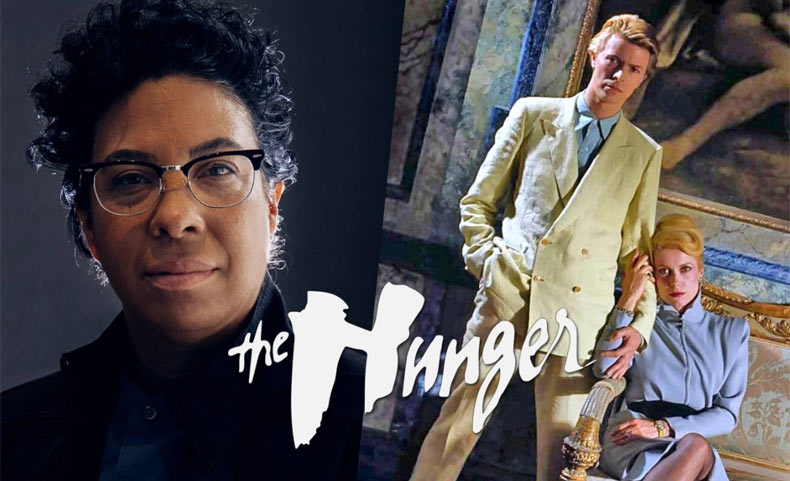 Angela Robinson will Direct a Remake of Tony Scott’s The Hunger.

The remake mania of Hollywood continues to run in full force, and the next project, which we will tell you about, may even produce a good end result. The idea is to remake a cult film, which, however, is forgotten, and in itself is far from perfect, and there really is a chance for the provocative story to be modernized and put into a modern context.

Undoubtedly, the cast will be one of the most key elements that will determine whether the remake of “The Hunger” will be worth it. The sensuality, beauty and unsurpassed charm of the original trio will be quite difficult to replicate on the same level and we will certainly watch closely to see which actors will be hired to get into these big shoes.

However, the team behind the scenes is what makes us interested in this project so far. Angela Robinson has been hired to direct Professor Martson and the Wonder Women, a film that may not be perfect, but we still liked it a lot because of the nuanced and complex presentation of the characters and their love dynamics, while at the same time exploring themes for inspiration and how women make their way into male-dominated creative environments. The screenplay, which will re-adapt Whitley Striber’s novel, will be written by Jessica Charzer, who has already written about vampires in the series “True Blood” and also created a rather complicated and funny story about a relationship between two women with “Easy Service”. ”.

Of course, we are skeptical, as usual, when it comes to remakes, but we think that there really is a chance that the story is suitable for modernization, namely by two women who have already made a good impression on us with their previous projects.

No premiere date has been announced yet, but we will follow the news related to the casting.