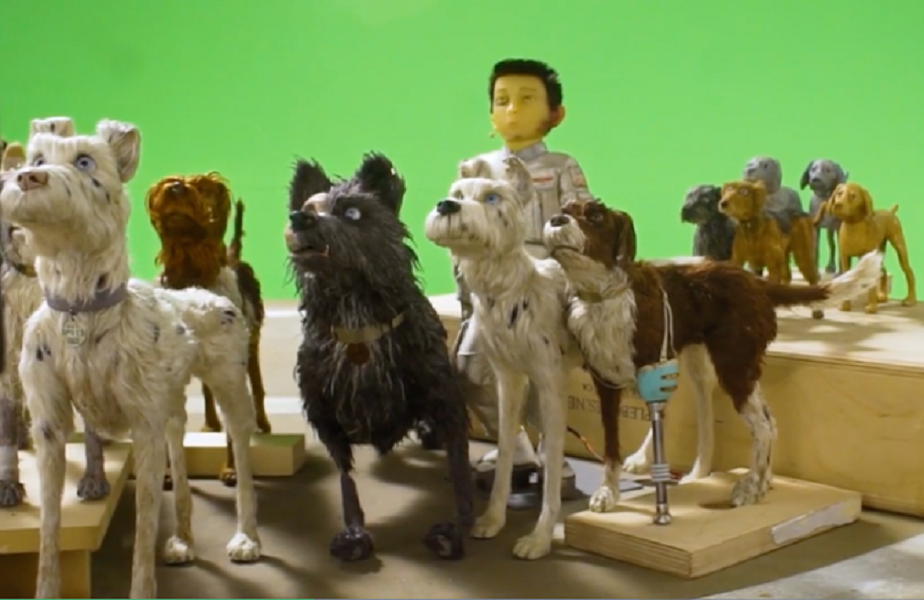 The US premiere of Anderson’s second animation project (the first is the magnificent, Oscar-nominated “Fantastic Mr. Fox”) is coming at the end of the week and alongside it there are plenty of promotion materials. The latest is a short video behind the scenes, which offers a glimpse into the exceptional art of stop-motion animation and how much work has gone into making the film, “Isle of Dogs.”

A day before another immersive VR video was released by FoxSearchlight. This virtual reality experience places the viewer inside the miniature world of Wes Anderson’s upcoming stop-motion animation film.

We remind you that  Isle of Dogs is set in Japan in the near future, where after a series of attacks, all dogs are expelled to live on a dump island. In particular, the story is focused on Atari Kobayashi, a little boy who comes to the island to find his faithful four-legged friend, Spots.