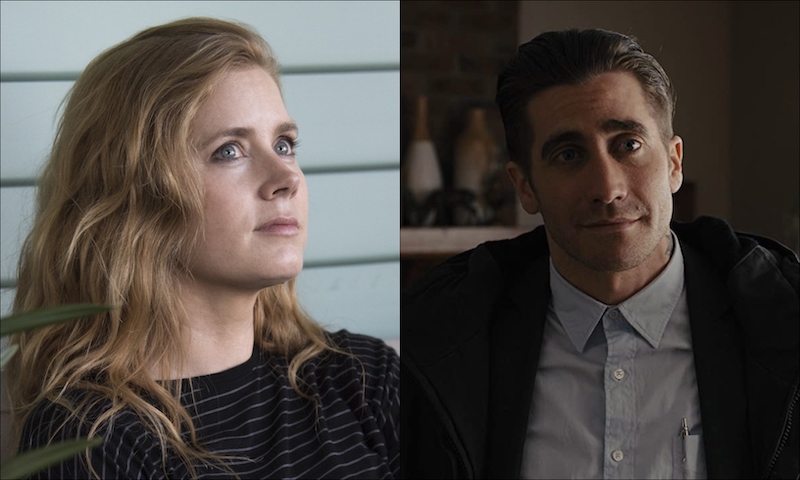 Some time ago, extremely interesting news appeared on the web – Amy Adams and Jake Gyllenhaal will join forces to produce an adaptation of Susan Simard’s memoir Finding the Mother Tree, whose research influenced and inspired James Cameron for Avatar. Adams will take on the role of a professor who teaches at the University of British Columbia and is known for her research into how trees communicate through an underground network of roots and eukaryotic organisms such as fungi and molds. Although these studies in the field of forest conservation are not initially taken seriously, their importance is increasingly recognized.

The memoir Finding the Mother Tree was published on May 4, 2021, but the companies of Adams and Gyllenhaal have long been monitoring the situation and have won the rights to film adaptation in serious competition. Amy Adams and Stacey O’Neill will produce on behalf of Bond Group Entertainment, and Jake Gyllenhaal and Riva Marker will produce on behalf of Nine Stories. It is clear that such a project immediately falls into the focus of all, with the expectation of raining nominations and awards – just Adams has 6 Oscar nominations, Jake – one, and both have 108 awards and 337 nominations for their films so far, from all over the world… Here is what the Gyllenhaal team shares about the upcoming project:

The memoirs are a fascinating story, combined with a serious topic of ecology and forest conservation. The book combines the most important topics: the way we take care of each other, we fail each other, we listen to others. The lessons of motherhood, the connection between all of us and nature are becoming more and more relevant, especially in our time. We are thrilled to be able to partner with Amy, Stasi and their company, as well as with Susan Simard herself, to turn this great story into a movie.

The Adams team adds that they are extremely excited because the book has fundamentally changed their view of the world and the universal connection of humanity to the environment. According to them, Finding the Mother Tree is “a call to action – to protect, understand and connect with the natural world.”

There is currently no information on the selection of a screenwriter and director for the future joint project of Amy Adams and Jake Gyllenhaal, but we are absolutely convinced that renowned creators will be involved who will do their best to make this future film a hit. We will follow the news on the topic – rest assured!

Newer PostTrailer for the Mexican Film New Order, One of the Favorites of Venice 2020
Older Post Ben Mendelsohn and Daisy Ridley in the Psychological Thriller The Marsh King’s Daughter