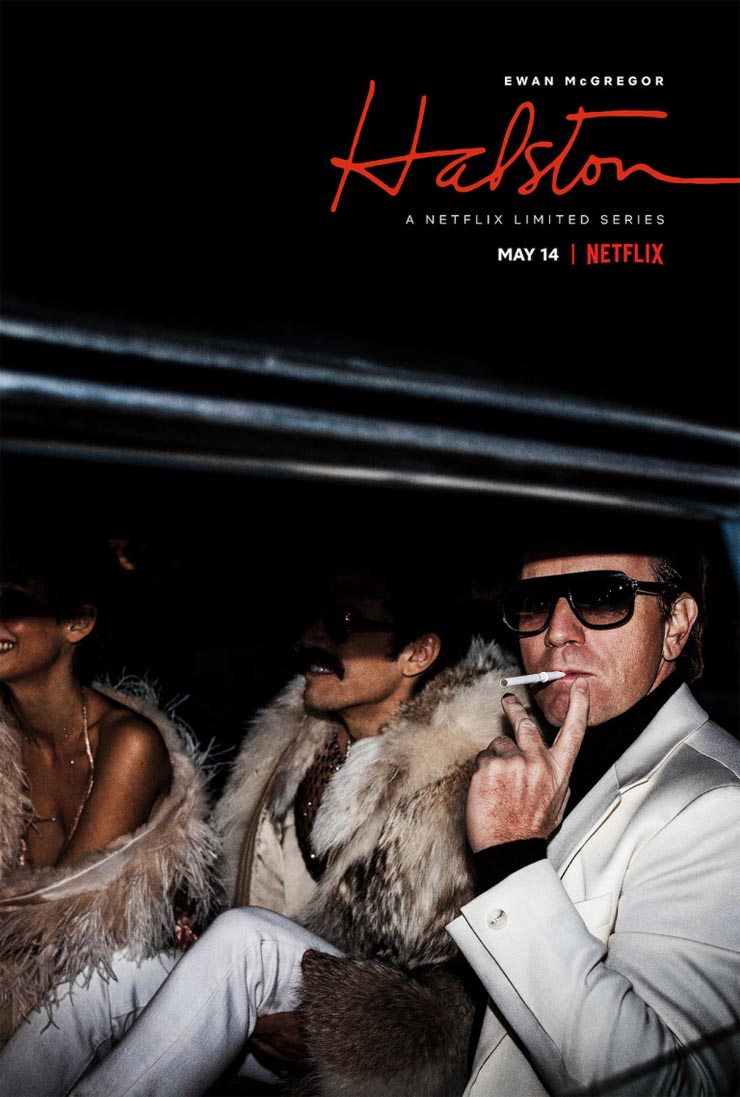 We look forward to the upcoming Disney+ series, in which Ewan McGregor will return to the legendary role of Obi-Wan Kenobi (despite our extreme fatigue in most things related to Star Wars), as one of the main reasons for this is that we really like McGregor, both in general and in this role. Of course, there will be plenty of time until Obi-Wan returns to the screen, but we won’t have to wait long to see McGregor in another interesting role.

Netflix has unveiled the first footage of the new project of one of their most successful and tireless collaborators, Ryan Murphy, whose new limited series is called Halston and will show Ewan McGregor in the titular role of fashion designer Roy Halston Frowick. Known mostly simply as Halston, the designer reached international fame in the 1970s and 1980s in New York and changed the fashion scene with his clean, minimalist designs inspired by the urban environment of the Big Apple. Some of today’s most famous designers, such as Tom Ford and Jimmy Choo, cite Halston as one of their great inspirations.

Halston will tell about the 70’s and 80’s, when Halston was known not only for his success in the world of fashion, but also for his hedonistic lifestyle. Halston made his name synonymous with luxury, sex, status and fame and defined the era in which he lived. He was often photographed at the legendary Studio 54 club with his close friends Lisa Minnelli, Barbara Jagger and Andy Warhol. After that, however, an attempt to take over the company of the enemy forced him to fight for the empire he had built with his own hands.

We are currently seeing how Ewan McGregor will fit perfectly into this complex role. He knows how to play hedonists with an ease, but at the same time he will have to study the designer’s struggle for supremacy over the fashion world known for its instability, and then for his entire business. Meanwhile, the glamor and beauty of the best dressed people of New York in the 70’s will certainly be visually worth watching. This can be seen from the first official footage of the series, as well as advertising Polaroids, shot in the style of Warhol.

The series will appear on Netflix on May 14. 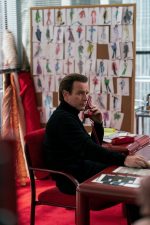 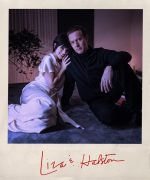 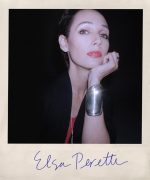 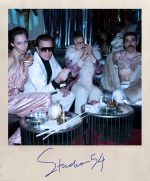 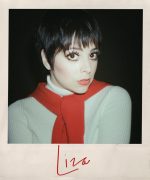 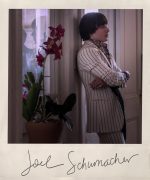 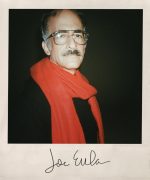 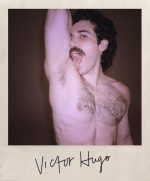