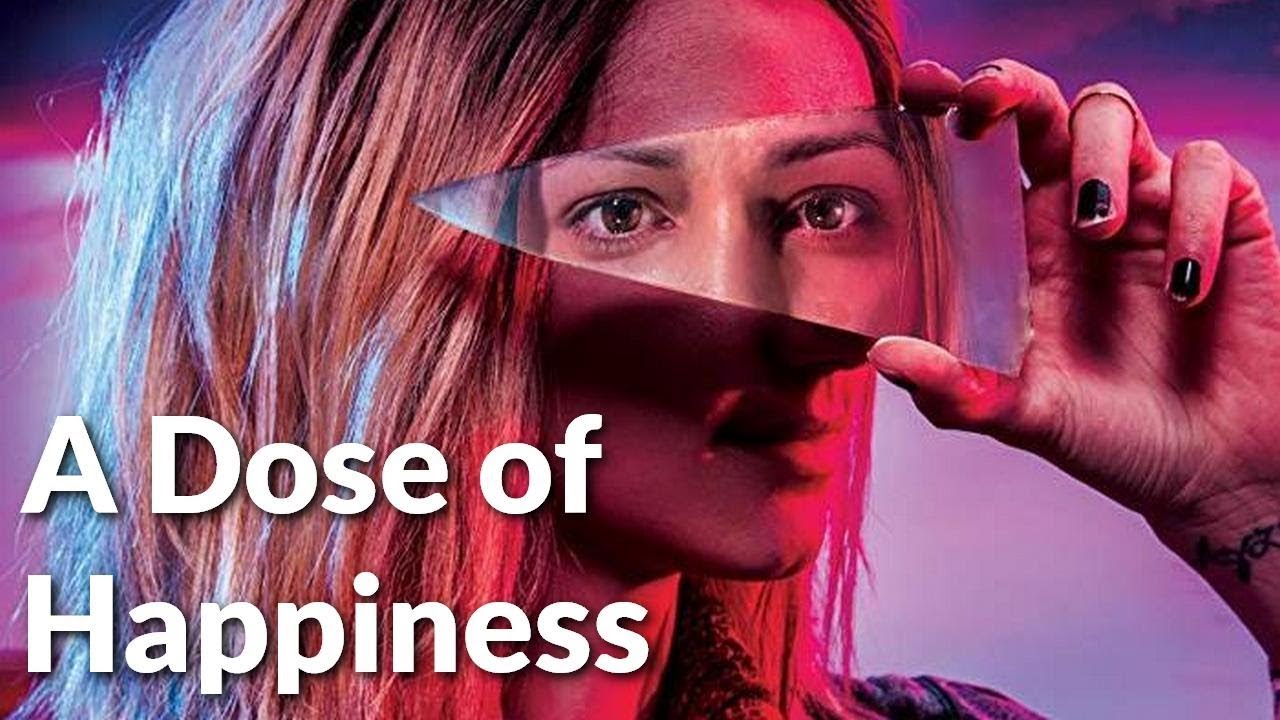 For the first time, a Bulgarian film holds the leading position in countries like Croatia and Serbia.

New record for A Dose of Happiness — just a week after its premiere on HBO GO in Bulgaria and Adriatic countries. The film by Yana Titova leads rankings in all 7 countries where it is available. The premiere on the streaming platform was on May 17th. This type of audience interest is comparable to American blockbusters. Another comparison could be made with the film Heights when it premiered on the platform two years ago. However, A Dose of Happiness exceeds the success from 2018 not just with the number of views but also by becoming the first Bulgarian film taking the number 1 position in Croatia, Serbia, Slovenia, North Macedonia, Montenegro and Bosnia and Herzegovina.

The success of the film is thanks to the regional team of HBO and producers Aleksandar Aleksiev and Nikolay Stoichkov from No Blink Studio, plus everyone involved in the creation of the project.

The film is a co-production between No Blink Studio, bTV Studios, b2y, BrodFilm, DreamTea and REASON8. The story is inspired by true events that were depicted in the book Fall and Salvation: Confession of a Heroin Addict by Vesela Toteva.