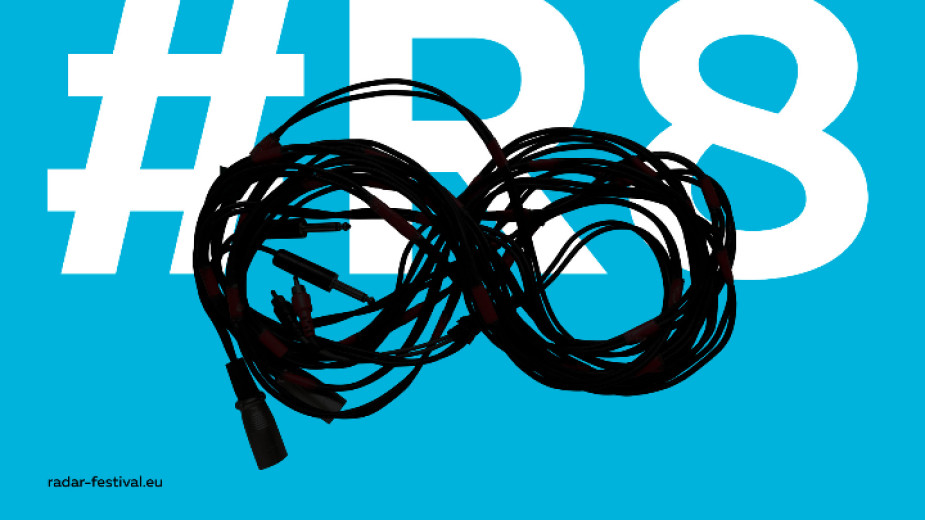 8th Edition of The RADAR Festival in Varna

The RADAR Festival returns for the eighth consecutive year in its usual summer days between 6 and 8 August 2021. For three consecutive days, the forum will explore the forms of interaction between music, contemporary art and technology. This year the events will take place in the open spaces of the City Art Gallery “Boris Georgiev” and the Archaeological Museum in Varna.

Svetlozara Hristova, executive director, and Dimitar Bodurov, artistic director of the festival, told more about the program of RADAR 8 and the place of this forum in the cultural context of Varna and Bulgaria. Listen to their conversation with Dobo Marzov in the show “Saturday Street” in the attached audio file.

Pavel Terziiski will open the first festival evening (August 6) with his second album The Little Tailor in the courtyard of the City Art Gallery. After him, the experimental composer Niandraz appears on the stage, and the finale of the evening will be the project of Stefan Bachvarov CYBERIAN.

On August 7, the first concert on the stage in the yard of GHG will be of the chamber jazz group Noise Linguistix. After them sound design and experimental duo trohi will present their audio-visual project the evening will end with the electronic project The Science.

On the third day of the festival (August 8) the program continues with the sound performance RE_SONANCE by Antoni Raizhekov. And for the last event of the festival, the audience will be transported to the yard of the Archaeological Museum, where they will witness the premiere of the large-scale project Reflector – a virtual opera. The audience shares their impressions and feelings from the pandemic situation and thus participates in the audio-visual project of jazz pianist, composer and producer Dimitar Bodurov and his brother, trumpet player Neiko Bodurov. They will be joined on stage by Ivan Shopov (electronics), Lora Shopova (video) and the Varna Chamber String Ensemble. For the first time in its history, the RADAR festival will partner with the Varna Summer IMF as part of their crossover program.

Online tickets can be purchased in the EPAYGO network and in the EasyPay office network, as well as on the spot, just before the start of each event.