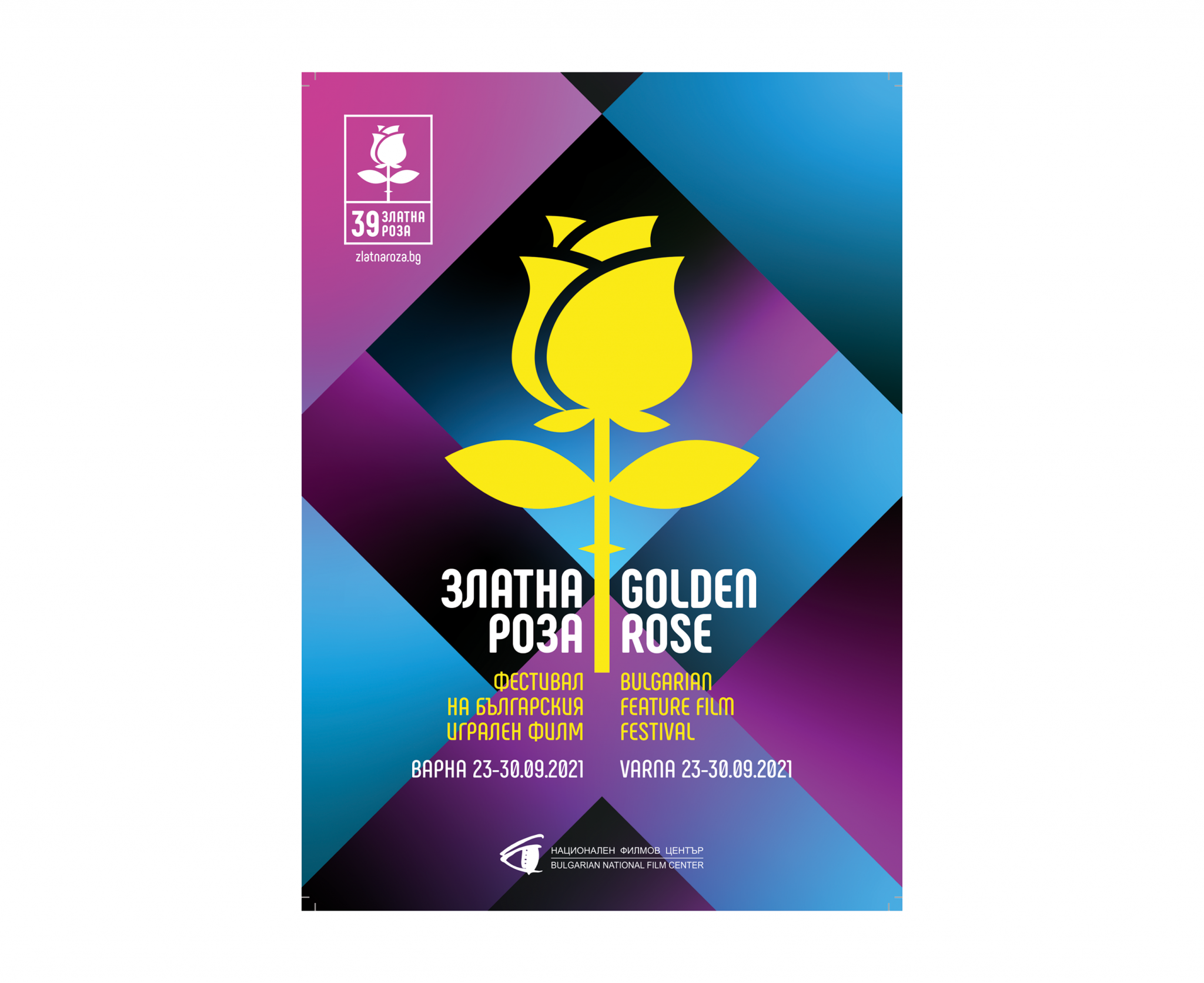 The Executive Agency National Film Center is pleased to invite the authors and producers of feature films produced in the period August 1, 2020 – July 31, 2021 to apply for participation in the 39th Festival of Bulgarian Feature Film “Golden Rose” which will be held from 23 to 30 September 2021 in Varna.

The competition program is open to all Bulgarian feature films produced in the period August 1, 2020 – July 31, 2021, which have not participated in the program of “Golden Rose” so far and have been announced by their producers.

The presence of English subtitles is mandatory!

Applications for participation in films are submitted until July 28, 2021 to the email zlatnaroza@nfc.bg.

The accreditation of the participants will take place until September 10, 2021 after the preparation of the festival program and with provided media for display.

APPLICATIONS WILL NOT BE ACCEPTED AFTER THE DATE

You can download an application for participation in the film here.

You can download the status of the festival here.