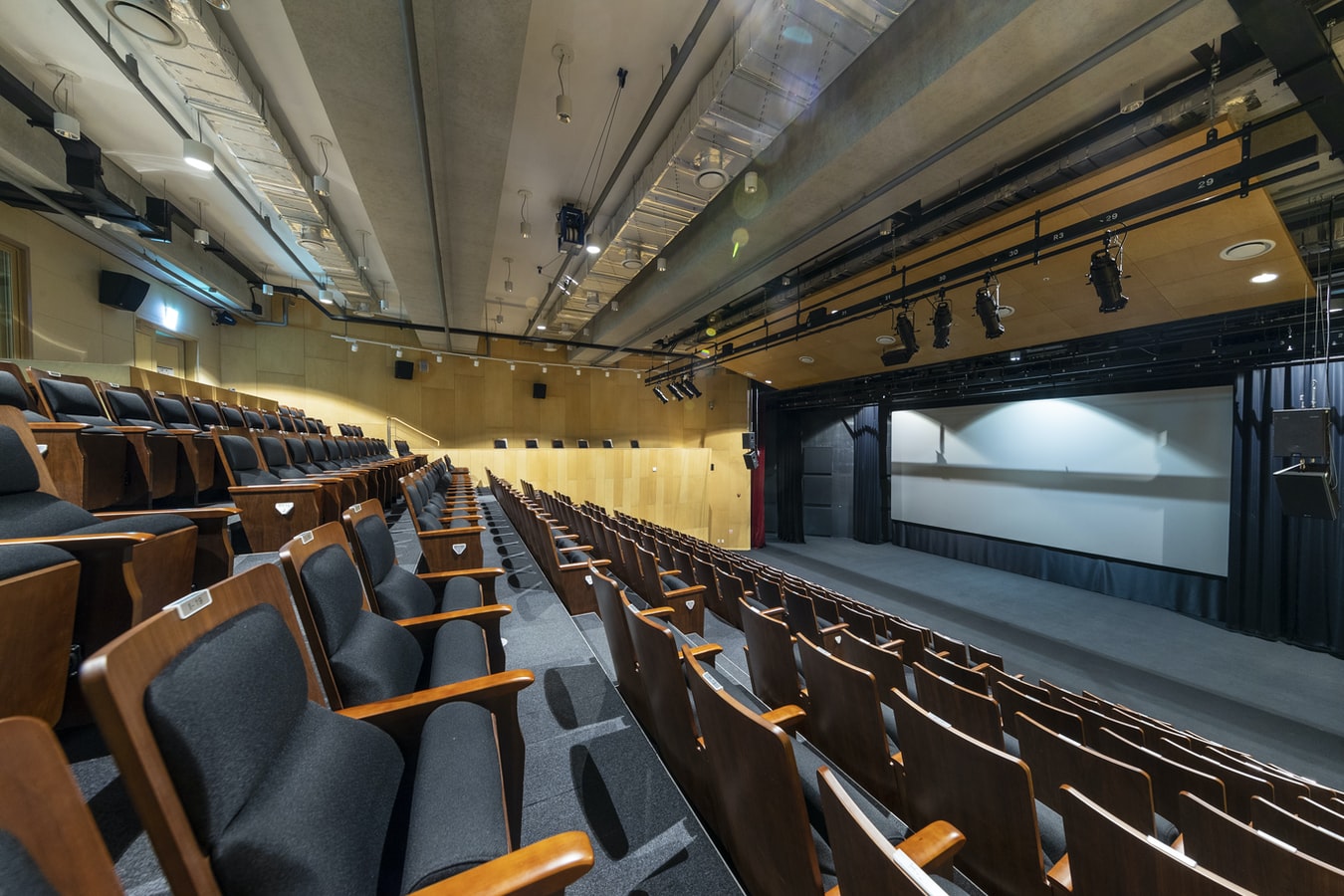 Whether the films are a cultural asset or just a commercial product. This was discussed at an international conference at NATFA by experts from various fields of contemporary cinema. The organizer is the Academica 21 Association, which has 56 university professors as members.

It turns out, however, that currently in Bulgaria films with a state subsidy are not shot and more than 10 productions have been stopped. The reason is that despite the adoption of the new Law on Cinema in February this year, there are no approved regulations. The film guild fears that 2021 may be a failure for Bulgarian cinema.

“It is quite possible that the year is extremely unsuccessful. Unfortunately, the film industry is not working. It has been put on standby. We have been waiting for this Cinema Law for a long time. It was born with great sorrow, violence by MPs and great reluctance on the part of filmmakers. because there were things that were not well worked out and resolved by law. ” This was commented to BNR by Prof. Lyubomir Halachev – former rector of NATFA, author of more than 100 short films and 7 books in the field of cinema, and currently a lecturer at the Department of Film and Television Cinematography and Photography.

According to him, there was also lobbying, but the main problem is that the law did not turn out as it was expected to be.

Prof. Halachev stressed that the regulation is such that one month after the law is adopted and published in the State Gazette, regulations must be adopted:

“The rules were not prepared when the law was being prepared – as is usually the case – and it turned out that the law had been passed and let us write the rules now.”

One month ago, the rules were published by the Ministry of Culture for public discussion:

“But the caretaker government came, as far as I know, Minister Velislav Minekov said that a new regulation would be worked on,” the professor explained.

He was adamant that the state is not currently involved in the film production process.

Lyubomir Halachev commented that the new regulations will be difficult to work with, not only because they are not good, but also because the Film Center needs to be rebuilt in order for the new Law on Cinema to work:

“The 15 million BGN budget is not being given at the moment. I don’t know how they will be spent at the end of the year and whether we will not return half of them to the budget, which will be a crime.”

According to him, 10-15 projects have been stopped in different phases of production, and among them there are international co-productions, which is a bad signal for Bulgaria’s partners abroad.