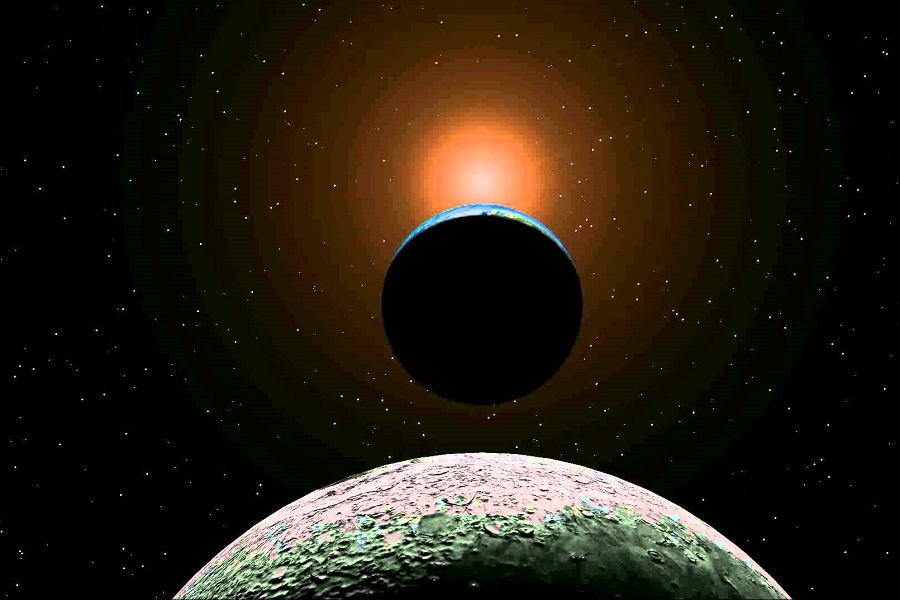 Fifty years later, Stanley Kubrick’s “2001: A Space Odyssey” remains one of the most essential theater experiences a cinephile can have in his or her lifetime. Warner Bros. is gearing up to debut an unrestored 70mm print of the science-fiction landmark at Cannes next month, and the official trailer has premiered the jaw-dropping first footage. The unrestored print has the backing of none other than Christopher Nolan. (Source Indiewire)