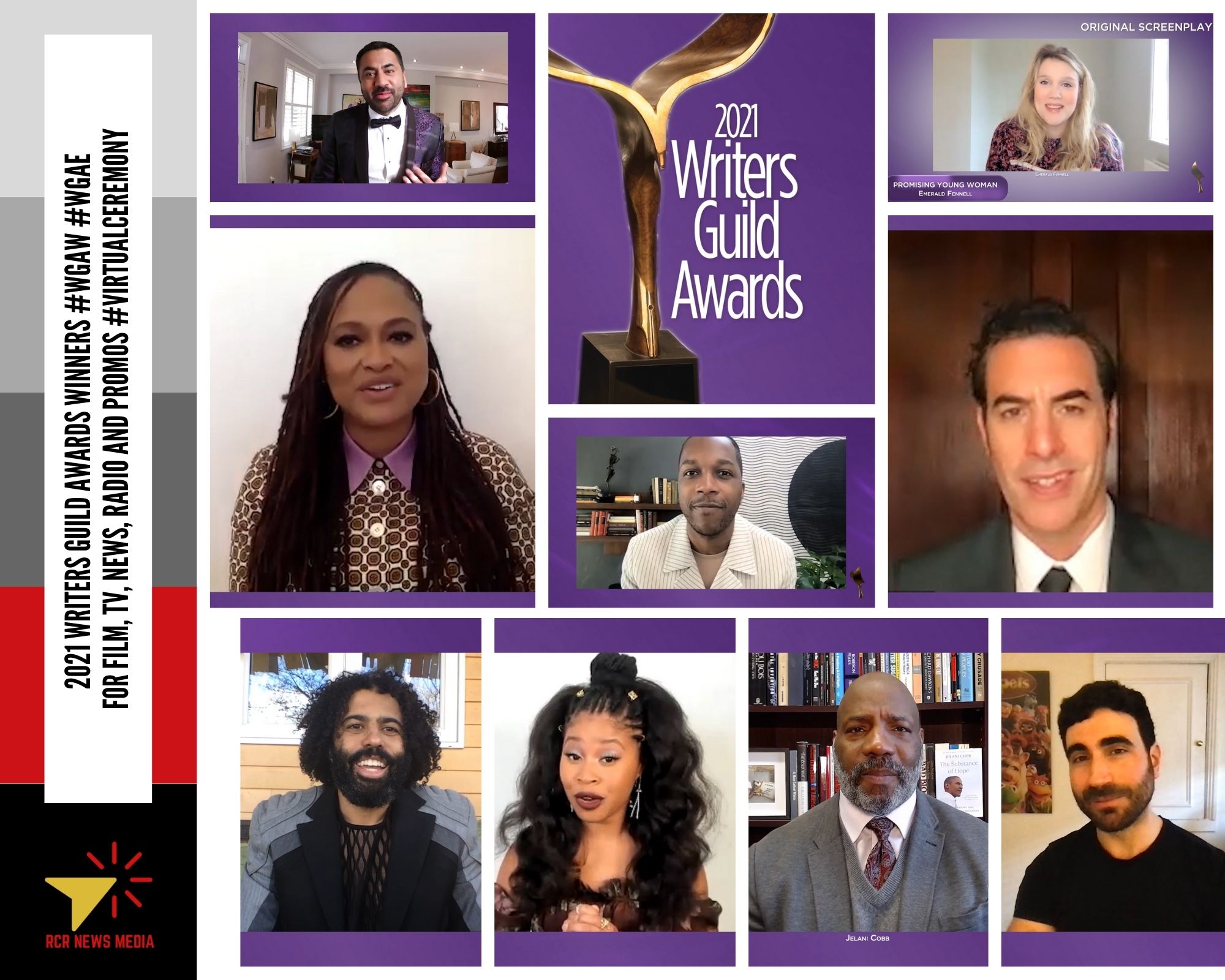 The screenplay for Sacha Baron Cohen’s Borat 2 was partially improvised and created by nine people, but was nevertheless awarded one of the leading awards of the American Screenwriters Guild – for best adapted screenplay.

At the virtual, pre-recorded 73rd annual Guild Awards Ceremony, the big winners were two of the surprise productions of the award season.

The award for best original screenplay went to the feminist thriller Promising Young Woman by screenwriter and director Emerald Fennel.

The five-Oscar-nominated production, including Best Picture, triumphed over Aaron Sorkin’s The Trial Against Chicago 7, The Sound of Metal, Judas and the Black Messiah, and Palm Springs.

Borat 2 won in competition with Ma Rainey’s Black Bottom, News of the Worl, One Night in Miami… and The White Tiger. Due to the rules of the guild, some of the nominees for best film this year did not fall into the nominations for the guild awards —  Mank, Nomadland, Minari, Father.

Sacha Baron Cohen and the other eight co-writers of Borat 2 accepted the award by joining a Zoom call.

“Thanks for this amazing award, although I can’t get rid of the thought of winning it because 60 percent of the guild members are working on the film,” said Baron Cohen.

“It’s very difficult to write a screenplay for a film like that, in part because it stars real people whose behavior is completely unpredictable. In fact, if we put Rudy Giuliani aside, we’ve achieved everything we expected.”

The host of the guest-only show was Kal Penn from the living room of his home. At first he wore a tuxedo, and by the end of the ceremony, he was wearing pajamas.

The Best Documentary Award went to Jamal Hashoghi’s documentary The Dissident by Mark Monroe and director and screenwriter Brian Fogel. Streaming platforms were reluctant to accept it, so the film missed an Oscar nomination, according to Fogel.

Ted Lasso was honored for its screenplay in the comedy series category. The prize for scripting of drama series went to The Crown.