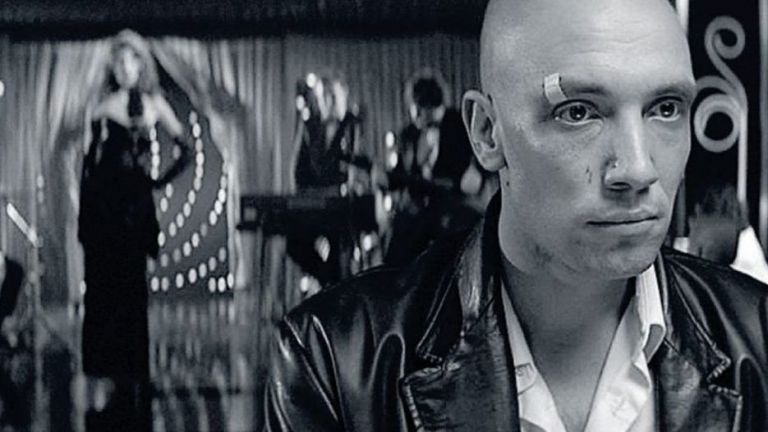 The production company Concept Studio, specializing in the distribution of Bulgarian content for the international market, announced that it has realized a deal with the streaming platform Netflix. This will allow viewers to watch Bulgarian productions online for the first time on the largest streaming platform in the world.

The package consists of thirteen award-winning films in a variety of genres.

Two of the films are the documentary “Kalin and the Prison Team” by director Petko Gulchev and “Life is an Endless Dance” by director Andre Sandel. There are three more films by the production company Klass Film (“Shelter” directed by Dragomir Sholev, “The Inverted Christmas Tree” directed by Vasil Zhivkov and Ivan Cherkelov, and “Elevator for Patients” directed by Iglika Trifonova), the successful combination of retro social and neo-noir “Zift” directed by Yavor Gardev, the romantic dramas / comedies “Love.Net” (directed by Ilian Dzhevelekov) and “Everything she wrote” (directed by Niki Iliev), the provocative film “The Ubiquitous” ( dir. Ilian Dzhevelekov), the bold modern interpretation “Shibil” by the young debutant Nikola Bozadjiev, the sensitive “While Aya Slept” directed by Tsvetodar Markov, as well as the family titles “Smart Christmas” (dir. Maria Veselinova) and “Monkey” Dimitar Kotsev – Shosho).

“We are extremely proud that our many years of efforts to make Bulgarian films on the lists of the giant Netflix have been successful. The conclusion of this deal is a great recognition for me personally and for our team, in which we are always led by the mission to promote modern Bulgarian cinema around the world and to encourage native artists in the field of cinema “, shares Krastyo Lambev, manager of Concept Studio.

Concept Studio has been making successful deals with major platforms since 2017, and is currently preparing a second package of films for Netflix.

Part of the selection (“Kalin and the Prison Team”, “Monkey” and “The Inverted Christmas Tree”) will be available for streaming from September 10, 2021 for Netflix subscribers across Europe with subtitles in all European languages, and for the rest – follow in the platform.