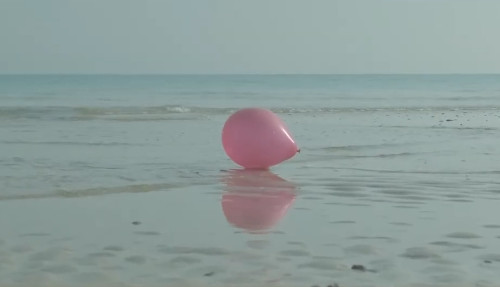 Project by Vladimir Mihailov based on poems by contemporary Bulgarian poets

Recently, short poetic films based on texts by contemporary Bulgarian authors have appeared online. Alexander Arnaudov, Natalia Ivanova, Marion Koleva, Ivan Landzhev, Kaloyan Ignatovski, Desislava Nedelcheva are among the poets whose works were used in the films. The project was joined by young actors Victoria Vladova and Dimitar Sulev, as well as students from NATFA “Krastyo Sarafov”, who participated in sound and music design. Short video poetry films can be watched on the specially created channel poe3.

“Video poetry is a kind of art in which the visual and the poetic text are organically combined” – says the author of the project Vladimir Mihailov. It is a borderline genre. On the one hand, it is related to the classic short film, but unlike it, in video poetry, the leading role is played by the poetic text. On the other hand, it is related to the music video, although the poem is recited, not sung. It also has to do with literary readings, but the visual in video poetry adds additional meaning, enriches the work or emphasizes a certain interpretation. The genre is also known as visual poetry, poetics, poetic video, film poetry and others, but they do not overlap as concepts and conceptually differ to one degree or another.

In an attempt to compile a manifesto of the genre, Tom Konivs, author of video poetry, says that video has the means to express an unlimited number of relationships between image, text, and sound through concrete or abstract interpretation of the verse. The text has the unique ability to convey through symbolism abstract ideas and concrete objects and as such, plays a leading role in the means of expression of video poetry. The use of a musical background significantly enhances the sensory perceptions of the work. The fusion of poetic text, vision and music creates this new form that is more accessible to the general public in today’s high-tech world.

Vladimir Mihailov shares that the creative concept of the project “Ten short films of video poetry” is based on increasing communication with art in the digital world. Traditionally, poetic texts are perceived through books or literary readings, and here the verses are placed in a contemporary audiovisual environment. The short, laconic genre of video poetry projects them into the field of view and contemporary perceptions of today’s reader and viewer.

Vladimir Mihailov graduated in Film and Television Cinematography at the Krastyo Sarafov Institute of Cinematography in the class of Prof. Jacek Todorov.

The project “10 short films of video poetry” is implemented with the support of the National Fund “Culture” under the program “Creative Initiatives ’20”.

Newer PostSofia Live Festival is the New Music Festival in Sofia
Older Post Exhibition “A – or without apology”. NEXT Balkan: Albanian Contemporary Art